Telltale Games has just revealed a fresh batch of details about its latest upcoming title, Back to the Future: The Game, which will be arriving this December on PC and Mac, and later on for the PlayStation 3 and the iPad.

Telltale Games has made itself quite a reputation for creating great adventure games, in the vein of classic ones from the golden age of PC gaming, and is now polishing up its new title, based on the popular Back to the Future movie series. 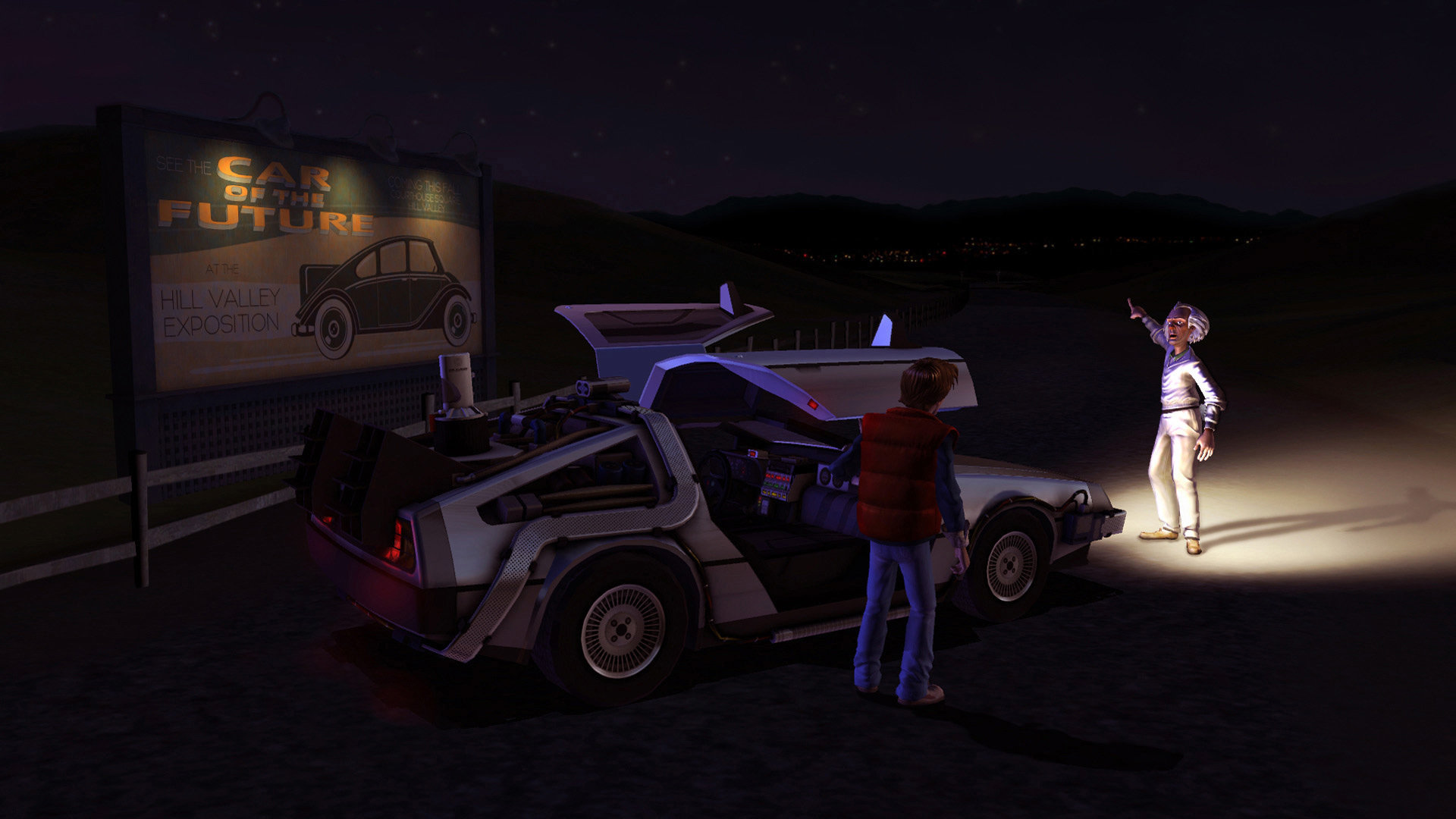 The game will be released this December on the PC and Mac platforms, and on the PlayStation 3 and iPad, but a release date hasn't been offered for the two latter devices. 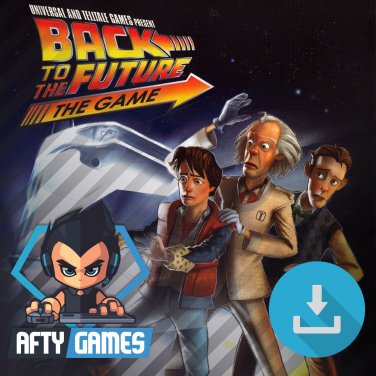 PC and Mac gamers can already pre-order Back to the Future: The Game, on its dedicated website, for just $24.95, and will also get a free copy of another Telltale title, Puzzle Agent, which currently retails for $9.95.

If that isn't enough to make you put money down for the new game, Telltale, for every pre-order, is also going to donate 1 dollar to the Michael J. Fox Foundation for Parkinson's Research, and will allow users to access a new area of the Telltale site, where they can talk with the developers about the game.

'We're very excited to celebrate the 25th anniversary of the Back to the Future franchise with a completely new adventure,' said Dan Connors CEO Telltale Games. 'It's been an amazing experience to be part of reuniting Marty McFly and Doc Brown on their continuing quest. Back to the Future fans will have a great time helping to control the integrity of the space-time continuum.' 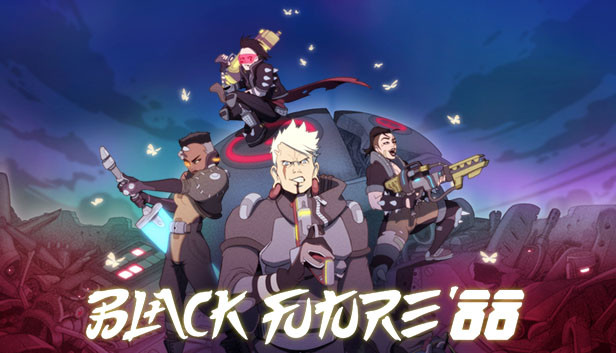 The story will be split in five episodes, set to be released each month starting with December, and will benefit from the launch of the Back to the Future 25th Anniversary Trilogy on Blu-ray and DVD today, on October 26.

Check out the official website of the game for more details about the title, as well as a batch of making of videos, detailing the development process and how Christopher Lloyd stepped back into the shoes of Doc Brown for the voice work on the new game.