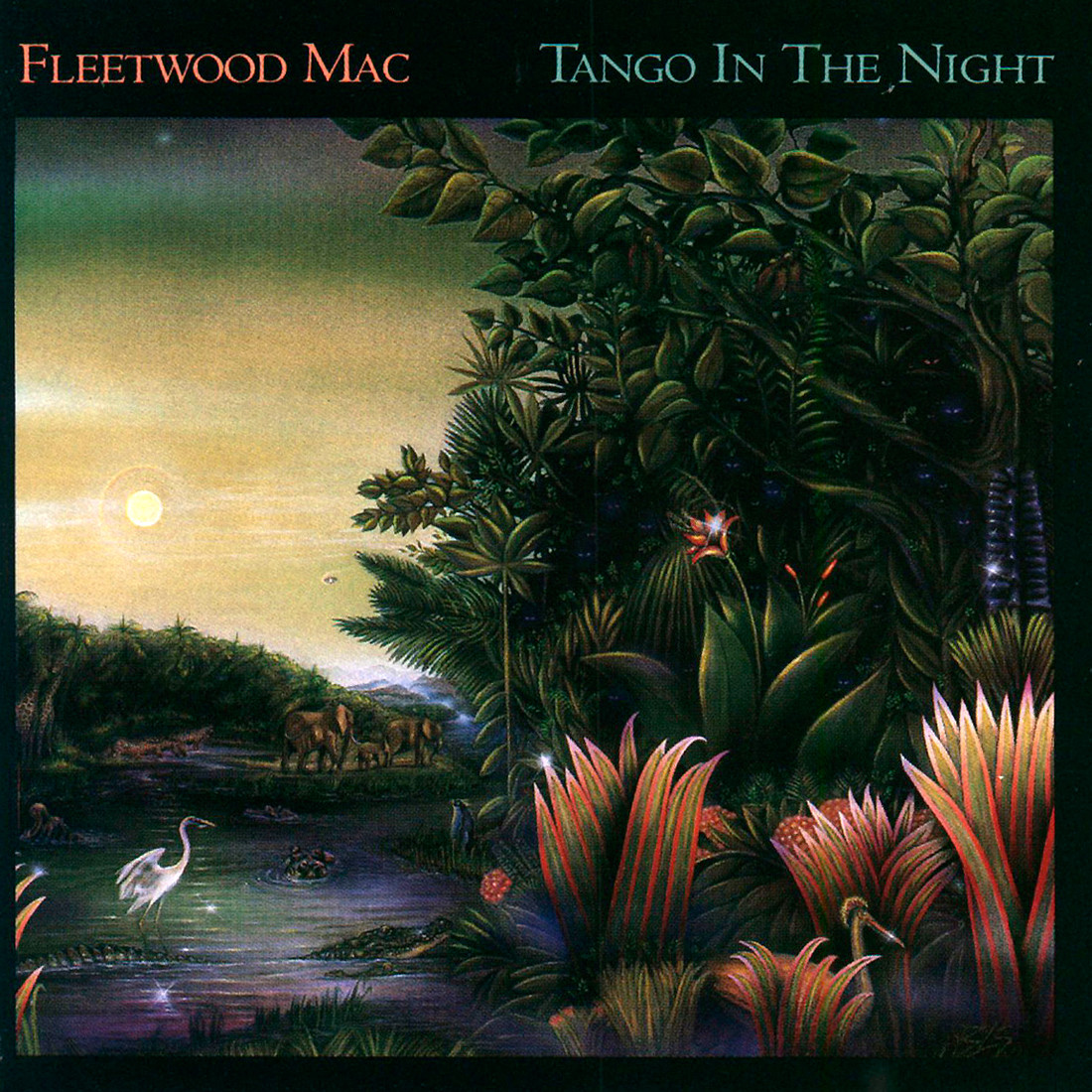 Fleetwood Mac's second album after the incorporation of Nicks and Buckingham, 1977's Rumours, produced four U.S. Top 10 singles (including Nicks' song 'Dreams', which was the band's first and only U.S. Number one) and remained at No.1 on the American albums chart for 31 weeks, as well as reaching the top spot in various countries around the world.