Apple has introduced a number of features designed to protect users from malware in OS X, but these tools occasionally go too far when trying to save people from themselves.

TL;DR:If you have an app from an unidentified developer and you're sure the app is safe, you can force it to run by right clicking (or command-clicking) the app and choosing 'Open' from the context menu.

Gatekeeper distinguishes between the latter two based, broadly, on whether the app has been signed with a legitimate Apple-issued signing key.

By default, Gatekeeper is configured to allow apps from the Mac App Store and from registered developers. Users can make this more or less strict:

Unless you choose to allow apps downloaded from anywhere, OS X will warn you against opening apps that aren't signed: you'll see a dialog box that says ' can't be opened because it is from an unidentified developer,' and clicking OK will simply close the dialog.

If you're sure the app is safe, you don't need to alter your security preferences to open it — there's a faster workaround. 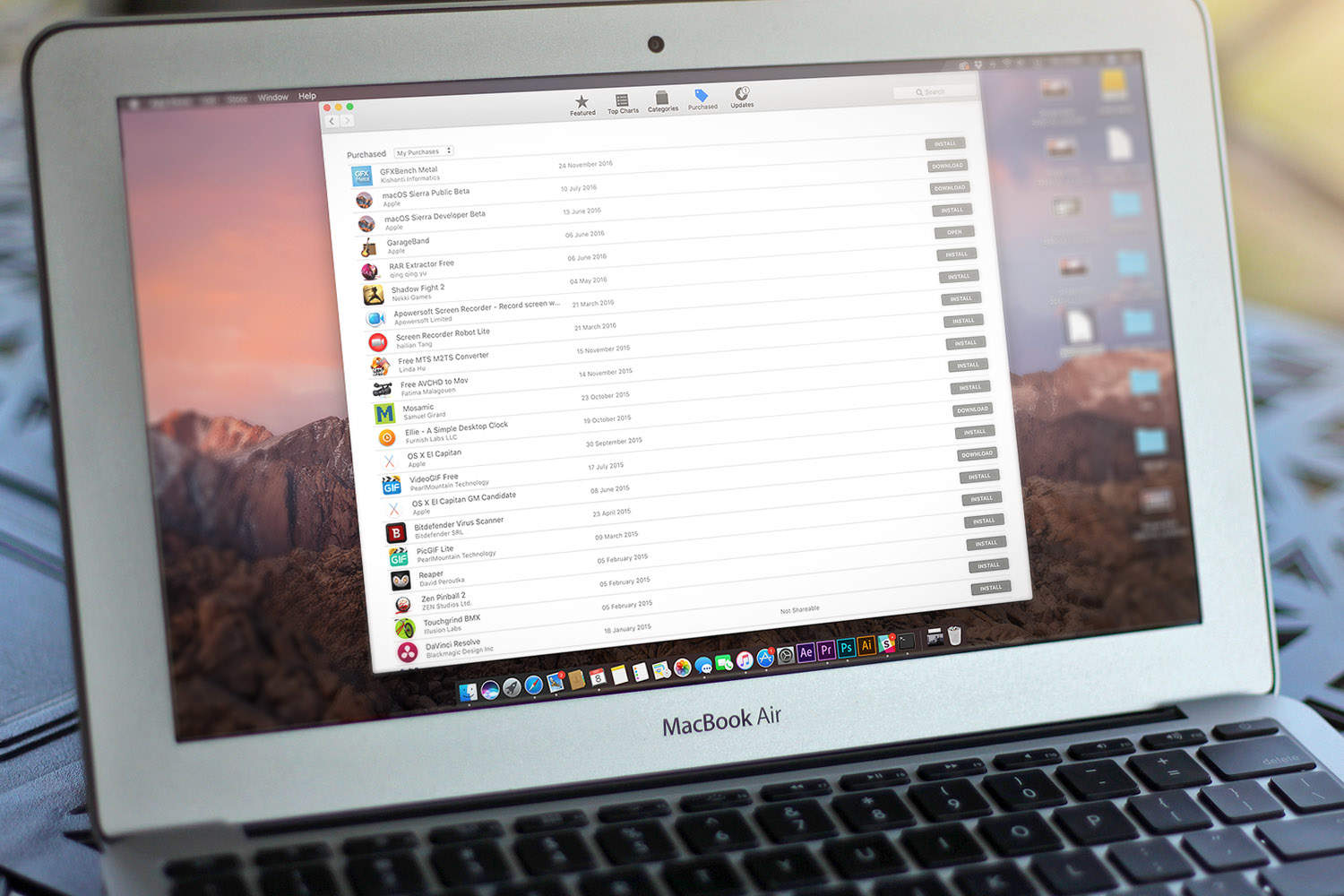 If installed, anti virus software, and apps such as Little Snitch and Growl can prevent apps from downloading from the App Store. If that's not the issue, a Safe Mode boot deletes system caches that can help after upgrading a Mac. Hit Enter and you’ll open the com.apple.appstore folder in Finder. Empty Mac App Store temporary download cache folder Next empty the folder. Photo: Ste Smith/Cult of Mac. Now you need to empty.

Right click (or command-click) on the app and select 'Open' from the context menu. This will present a slightly different dialog box: this time, you'll be presented with an 'Open' button that will let you force OS X to run the app.

Remember: only do this if you're sure the app is from a reputable developer and has not been tampered with.

Mac App Store Will Not Load