Mac Miller may have had one of the most interesting careers in hip-hop. He started out making music that was cited as “unpolished” and would go on to be one of the most artistically inclined rappers of this decade. His growth over the course of his five studio albums was such a stark reminder that even the most successful artists can continue to grow and evolve when they could easily coast along. Now this isn’t to say that Miller’s early records weren’t good or didn’t have gems through some of the rougher production elements. He just reached a different level that many rappers quite frankly never aspire to, let alone reach. The track “Best Day Ever” is off Miller’s mixtape of the same name, and was released back in 2011.

The best day ever gets a thumbs up.

Mar 11, 2011 Download Mac Miller - Best Day Ever (5th Anniversary Remastered Edition). Genre: Hip-Hop/Rap. Advisory: Explicit. In 2011, Miller joined the fray with the first single off his fifth mixtape Best Day Ever. On the song, Miller raps about his own aspirations to be on top of the hip-hop world just like Trump was. 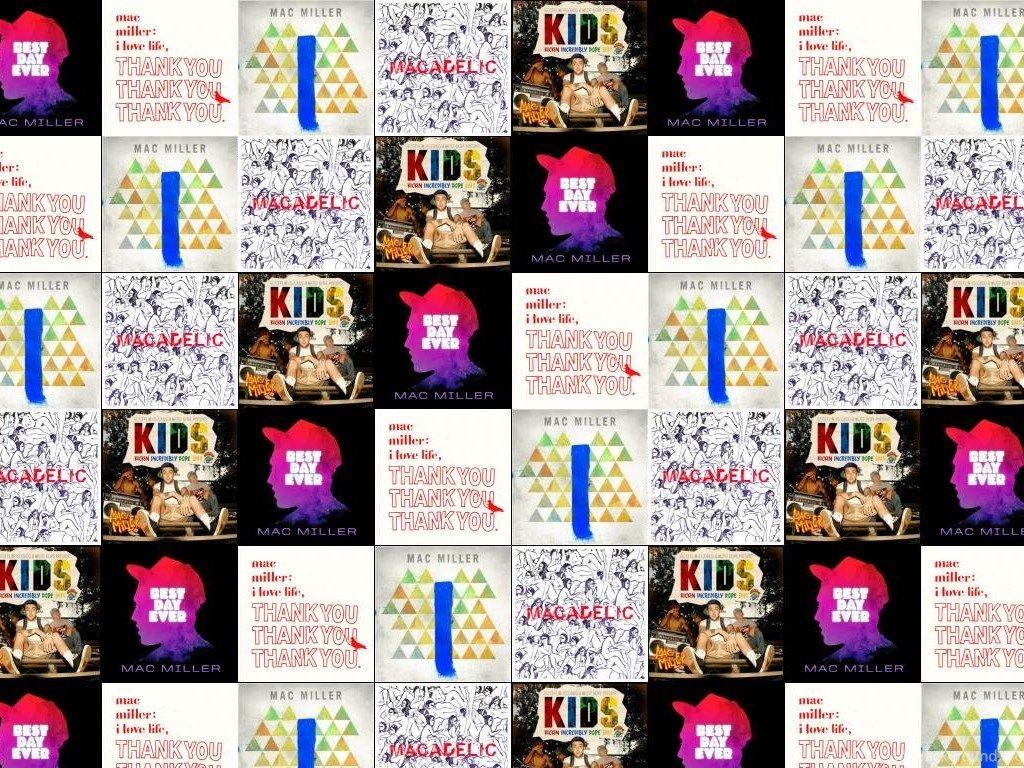 The track is an ode to the feeling one had when they are so blissfully happy that it can only be called the best day ever. This song was actually produced on two different instrumentals, and those two versions were used to both start and end the mixtape. The version the music video uses is the version of the song that ends the project, which gives the track a bit more of a nostalgic and reminiscing vibe to it. The lyrics are joyous and celebrate the life Mac has lived and was currently living at the time, highlighting how carefree his music was at the beginning of his career.

The music video begins with home footage of Mac from when he was a young boy. In light of his passing, this footage becomes all the more heartbreaking and heartwarming in the wake of his passing at such a young age. The video then cuts ahead to the present day where a young boy runs past an adult Mac as the song kicks in. Mac joins his childhood friends and we see one of them wearing a pair of tan chucks that fit really well with the skater/bro look that Mac and his friends had in the early days of his career. They hang out in a park and on the steps of a school, and this setting really hammers home the song’s theme of trying to capture your happiest moment and live through that feeling throughout the day. Surrounded by friends and making music, the smile on Mac’s face is irresistible and will stay in the minds of viewers, just as his music will live on in the minds of fans forever.

Rest in Peace to Mac Miller, gone far too soon.

Use the links below to get a new pair of chucks to wear on your best day ever.