Apache Cordova is a free and open source tool for make iOS and Android apps. First step is to create the project using a development tool such as AppStudio. The project is then compiled into .ipa and .apk files by Cordova.

Apache Cordova (formerly PhoneGap) is a mobile application development framework originally created by Nitobi. Adobe Systems purchased Nitobi in 2011, rebranded it as PhoneGap, and later released the open source version of the software as Apache Cordova.

PhoneGap Build, a web service which uses Cordova, is still available. It's much easier to use than Cordova itself. Here are instructions for Android and iOS for AppStudio users.

Cordova is recommended for users 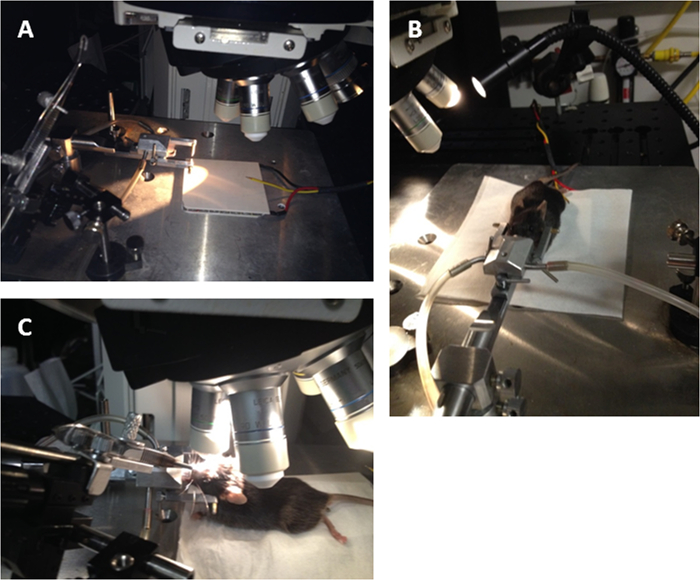 Is a Mac required?

If you're only going to make Android apps, no Mac is needed.

There are several steps to producing an iOS app which can only be done on a Mac:

As of the last update to this page, the minimum requirement for a Mac is that it runs macOS Catalina (10.15.4). This is required for XCode 11.4, which contains the libraries to create iOS 13.4 apps. Any Mac which can run Catalina should have sufficient speed, memory and storage. Keep in mind that XCode needs 17 gigs of storage.

It's possible to use a service such as MacInCloud instead of an actual Mac.

Android apps can be made on both Windows and MacOS.

Cordova Android Requirements (not needed if you are only doing iOS):(About 7 gigs on Windows, 8 gigs on Mac)https://cordova.apache.org/docs/en/latest/guide/platforms/android/index.html#installing-the-requirements

Installing the Android toolchain can be tricky. It's fragile: all the environmental variables and paths must be correctly set up. There doesn't seem to be an easy way to check and fix problems.

How to make an app using Cordova

Unsigned apps will run fine in the emulator and on devices. They are especially useful for debugging - you can use Chrome to Remote Debug your app.

If you want to submit your app to the Google Play or Android store, you will need to sign it using a keystore file. AppStudio generates that file automatically from your build.json file. You'll need to supply the correct values in that.

Both Debug and Release builds need to be signed to run on iOS devices.

You can also leave these values unmodified in AppStudio and supply the information to Xcode instead.

The full list of command options is in the Cordova documentation.

You can also enter the commands manually. Open a terminal window in {your project}/cordova, and enter one of the commands above or others:

This file contains parameters for signing apps. It's in Project Properties, in the 'PhoneGap and Cordova' section. When you run Cordova, it gets copied into the cordova folder and instructs Cordova how to sign the app.

The dname field stands for Designated Name. You should customize it with your values. There is more information on Dnames here: https://docs.oracle.com/javase/6/docs/technotes/tools/solaris/keytool.html#DName

Here's the default iOS section in build.json. Both a debug and release section are required.

These are the fields you need to worry about:

EdSurge: How We Taught Computer Science to 225,000 Students in Saudi Arabia

All high school students to learn how to program mobile devices.

In Saudi Arabia, everyone learns to program.

Mobile device programming is now a required part of the High School curriculum.

App Development for Mobile Devices gets even easier!

Pros: Easy to use. Nice looking controls. App can run on many different devices, and bypasses marketplace. Overall Rating: 9 / 10

Over 150 improvements and fixes! 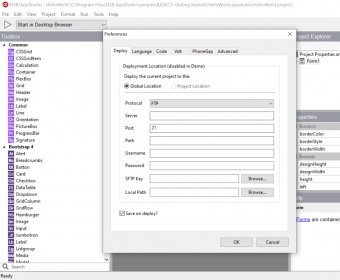