Released in 1998, Tomb Raider 3: Adventures of Lara Croft had a really quick turnaround after the second game in the series the previous year. By the time this game came out, Lara Croft was one of the biggest stars in all of video games, and the fact that Sony had secured her away from Sega and their Saturn was a big deal.

They Came From Outer Space!

The story is kind of strange, Lara Croft hears a story about how millions of years ago a meteorite crashed to earth and that an ancient civilization carved these things out of the meteorites and now she wants them. That is the basics of the story, in all honesty, the story at this point is probably the weakest of the initial trilogy. It serves as an excuse for Lara to travel all over the world.

The game looks great, I would say it looks similar to Tomb Raider II, but things are sharper and a bit more detailed. Lara in particular looks notably better as do many of the locations that you will be going to with more finer details. 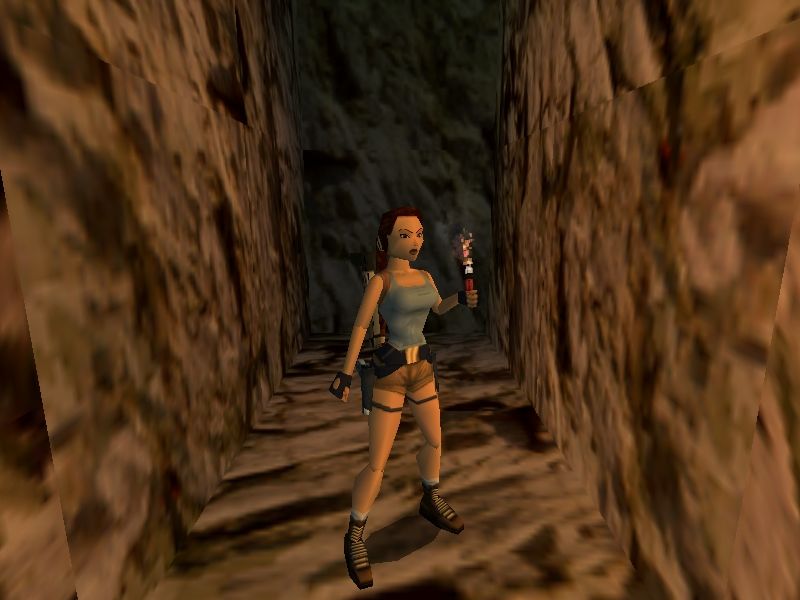 One thing that pretty much everyone will tell you who has played Tomb Raider 3: Adventures of Lara Croft is that this game is brutally difficult. The first Tomb Raider game was more about puzzles, the second was more about action and this one here I would say is trying to find a balance between the two. I like the idea of this, but the game is frustratingly difficult. A huge reason for this is the controls. Even at the time, Tomb Raider was a game that took a great deal of patience to get good at, but this game takes it to a whole new level. Some of the puzzles are very hard to solve as the backgrounds make it hard to know where switches are. Some of the jumps need to be nailed perfectly as the controls can be quite imprecise. It is not a bad game, but it sure as hell is a game that requires a great deal of patience to get through.

Around The World In 80 Days

One thing that Tomb Raider 3: Adventures of Lara Croft does really well is sending Lara all over the world. India, London, the South Pacific, Nevada, and Antarctica are all here for you to explore. One thing I liked was how after the first levels in India, you can pick from one of the remaining ones. This was a nice touch and a clever idea.

Each part of the world you go to has multiple levels for you to complete. The game does try and change things up with some having more puzzles, some having more combat and others being rather weird like this kayaking level that put me right over the edge. There is a great deal of content on offer here, but by this point not much if any innovation had been done to the gameplay.

For the most part, I am a massive fan of the Tomb Raider series, but in being honest with you Tomb Raider 3: Adventures of Lara Croft is probably my least favorite of the original trilogy of games. This is a series that I feel has gotten better and better with each reboot. These older Tomb Raider games are a very important part of gaming history, but going back and playing them now is something of a chore. If you had to play one of the first three games, I would probably recommend that you play the second one. 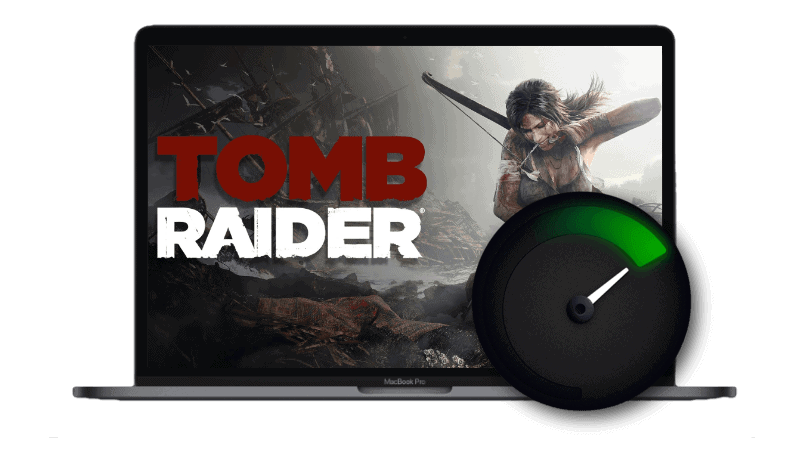 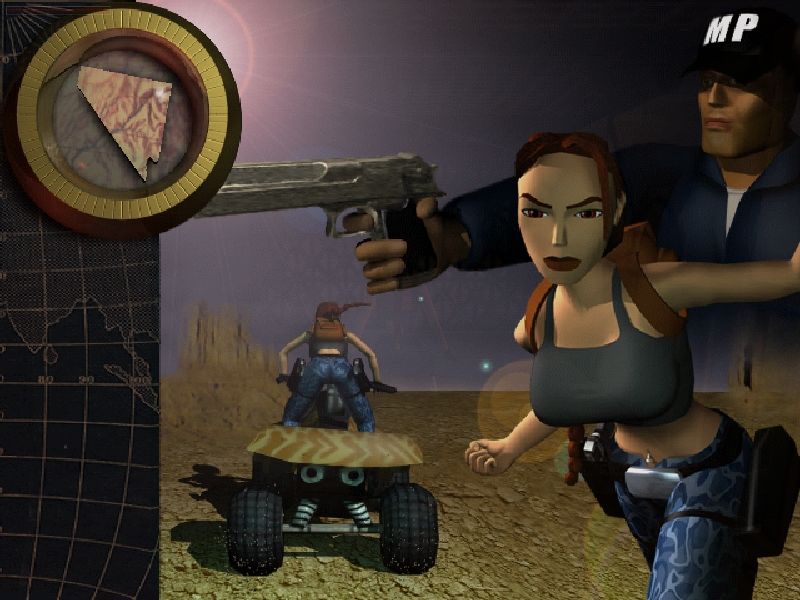 Rise of the Tomb Raider Crack is the newest full action video game. It is developed by Crystal Dynamics. It carries the scene from realistic worlds. This game makes the user more interactive because of its mechanics and physics.

Rise of the Tomb Raider Crack is the result of the 2013 Tomb Rider. Players control Lara Crofts through various environments, battling enemies, and completing puzzle platforming sections. It allows using weapons and gadgets in order to progress through the story. You’ll experience delightfully unfriendly situations, loaded with tricky conditions and temperamental scenes that will require. It covered mysteries before Trinity. The Rise of the Tomb Raider Crack Game works on both X-box and plays station 4. It becomes the best ever action game with a story-based realistic theme. Its features of a crafting system, enable players to create customized items. So, they can create different kinds of arrows like (poison, climbable, fire, grenade, and rope). This is done by scavenging materials from plants and animals in the game’s harsh environment.

How to Crack With Keys?